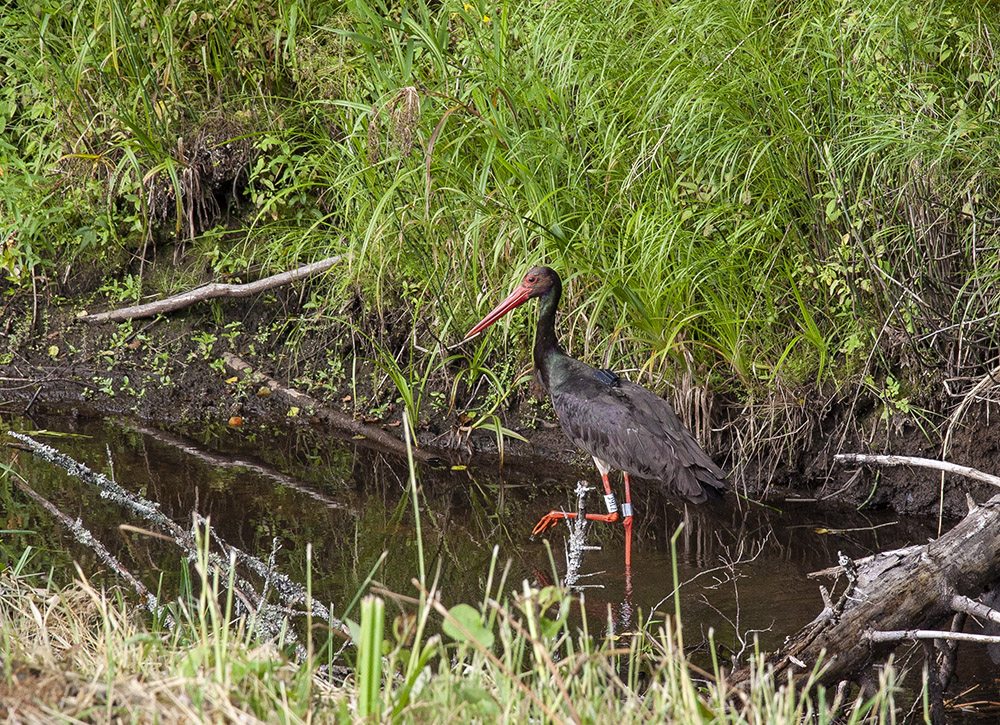 Estonia is a small country in eastern shores of Baltic Sea and all its fresh water sources end up in Baltic Sea. Originally Estonia has been rich of different types of wetlands, including mires and bogs surrounded with forests, but during last 150 years and especially during 1950-1990 a lot of melioration both, in fields and forests have been conducted. The heavily changed hydrology of rivers and wetlands (including mires) has led to substantial losses of wetland and freshwater biodiversity.

This project wants to enable restoration of fresh water sources ending in Baltic Sea, starting from the sea shore and moving upstream. These are the habitats of the key species in this project- the critically endangered Black Stork (Ciconia nigra). 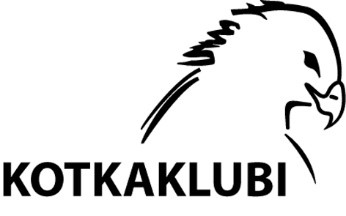