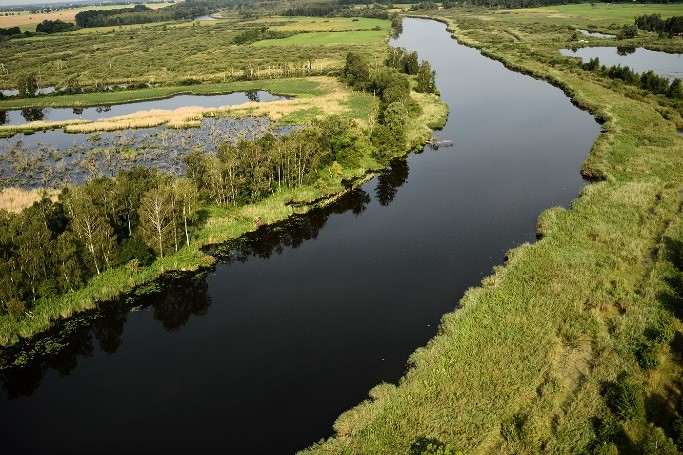 This project, funded mainly by Interreg VA, aims to improve habitat conditions for fish populations considering water quality and river connectivity in the Oder Delta region, a biological hotspot with ecological corridors and migration paths for birds, mammals and fish.

BaltCF co-funds project measures on the Polish side of the border. Our partner will approach farmers and landowners to discuss measures to reduce nutrient inputs, and remove fish migration obstacles as well as create fish spawning grounds in tributaries of the Ina and Gowienica rivers in Northwestern Poland. Pilot measures will be realized and jointly discussed with the official authorities.

The Oder Delta region, located at the southern Baltic Sea (German – Polish border) not only serves as an important spawning area for many fish species but also as the starting point towards new areas further south along the river.

The Oder Delta also is an important stopover along the East Atlantic Flyway for migrating water birds between the breeding areas in western Siberia and the wintering areas in the Wadden Sea and Western Africa.

Through land use changes, pollutant and nutrient inputs, and the over-use of existing resources, there are strong, direct and indirect impacts onto the Oder Delta ecosystem. Even though the nutrient input into the Oder lagoon and consequently the Baltic Sea, esp. phosphor and nitrogen, has decreased since the 1980s, eutrophication still is an ongoing issue within the region.

About 75% of the nitrogen load and at least 95% of the phosphorus load enters the Baltic Sea via rivers or as direct waterborne discharges, with agriculture being the primary source for nitrogen discharges. The vast majority of farmland in the Baltic Sea is private property; the private sector plays a key role in finding cost-effective solutions to reduce nutrients leakage from farming into water bodies.

The main project goal is to improve riverine habitats in tributaries of Gowienica and Ina river. We aim to achieve this by reducing nutrient inputs, improving habitat structures and increasing the connectivity of rivers.

While BaltCF funds measures on the Polish side of the border, the cross-border approach of the entire project will ensure a stronger impact on the conservation of biodiversity in the Oder Delta tributaries. The direct communication and consultation with farmers on environmental issues beyond the conventional agricultural practices, the shared knowledge about river renaturation techniques amongst the partners and a social stakeholder approach in both countries will support the impact of the project.

The following outcomes of the project will assure a longterm effect: 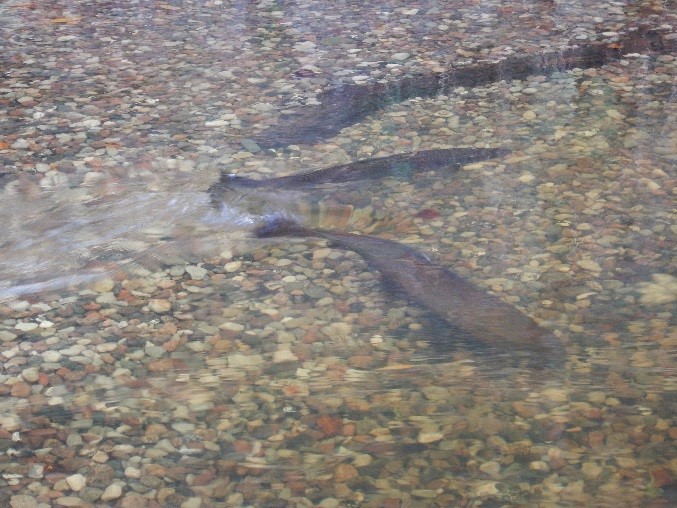 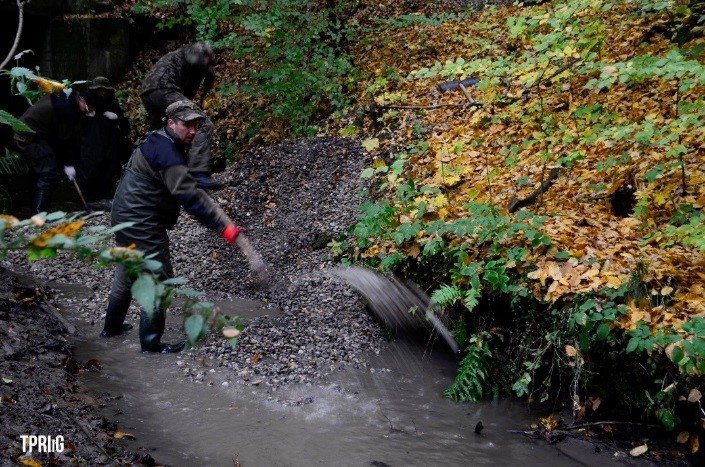 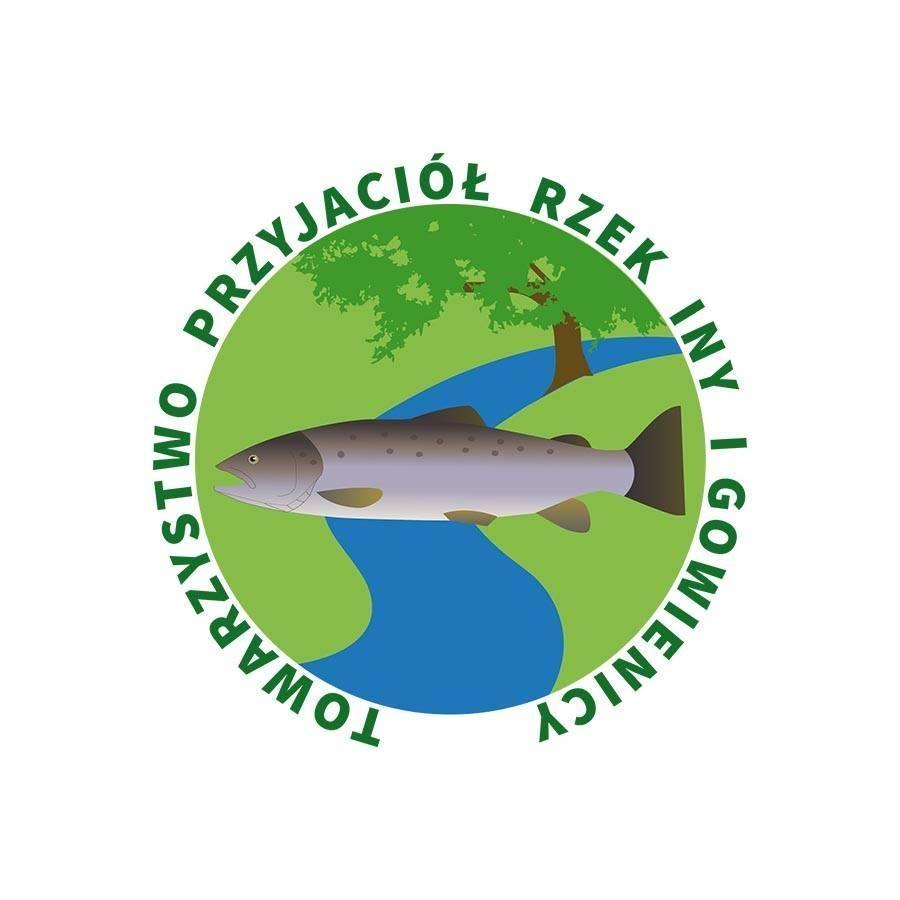 ← See and save Black Stork →