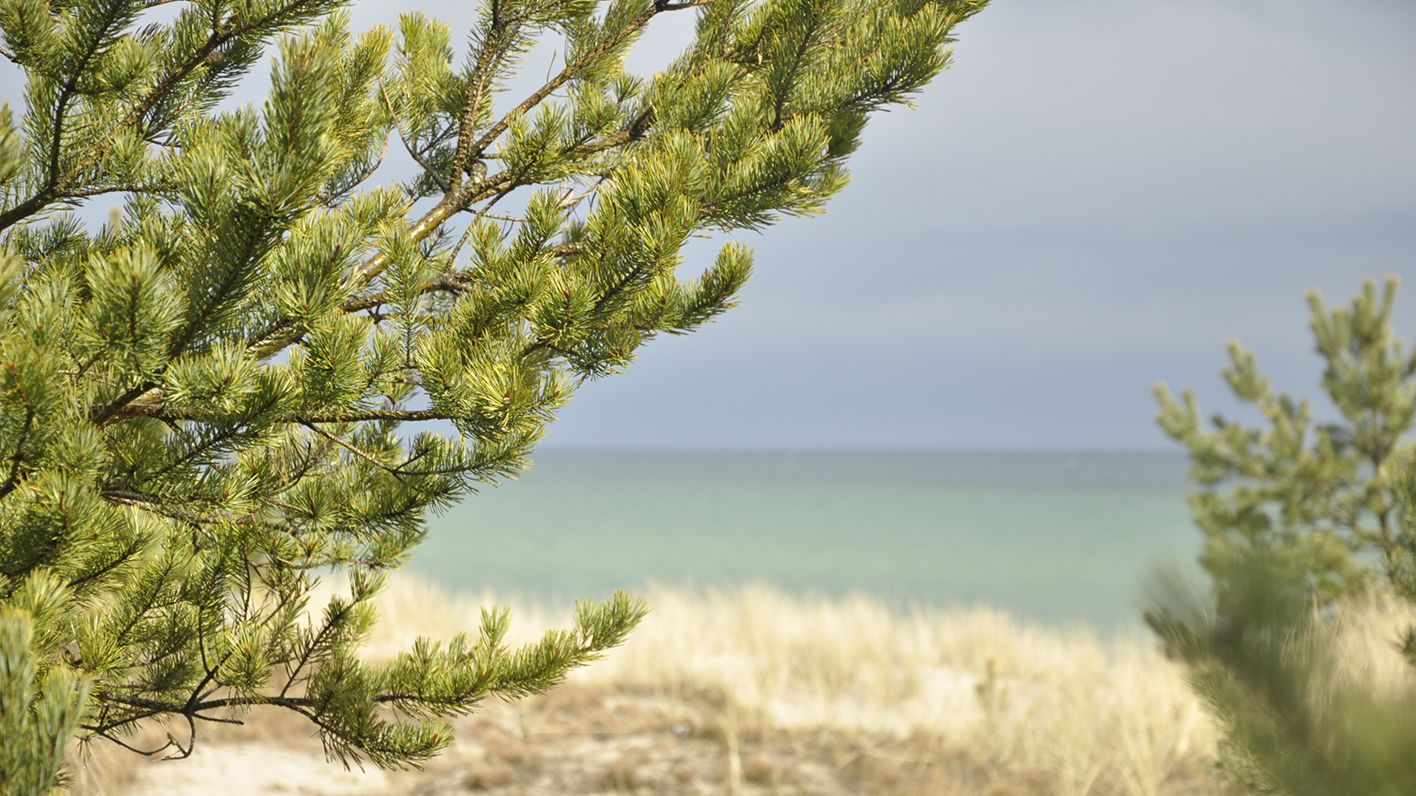 The International Baltic Sea Foundation for Nature Conservation – which operates under the short name Baltic Sea Conservation Foundation (BaltCF) – was created in 2014 as a result of an out-of-court settlement between the environmental organisations BUND Mecklenburg-Western Pomerania and WWF Germany and the founder Nord Stream AG.

The Foundation was created in the aftermath of complex discussions about the compensation of the negative ecological impacts of the construction of the first Nord Stream gas pipeline on the bottom of the Baltic Sea. As a result of the extrajudicial conciliation settlement, the environmental organisations achieved an number of important additions to the originally foreseen compensation measures. Extensive preventive and monitoring measures were taken in the context of the authorisation process and construction of the first Nord Stream gas pipeline in order to guarantee the possibly smallest negative impact on the Baltic Sea environment.

In addition, the environmental organisations BUND Mecklenburg-Western Pomerania and WWF Germany concluded a second agreement with the Nord Stream AG to ensure continuity of independent nature conservation measures. As a result the Naturschutzstiftung Deutsche Ostsee (2011), operating under the name “OSTSEESTIFTUNG” and the Baltic Sea Conservation Foundation (2014) were both founded to implement and support suitable environmental projects in respectively Germany and other countries of the Baltic Sea Region.