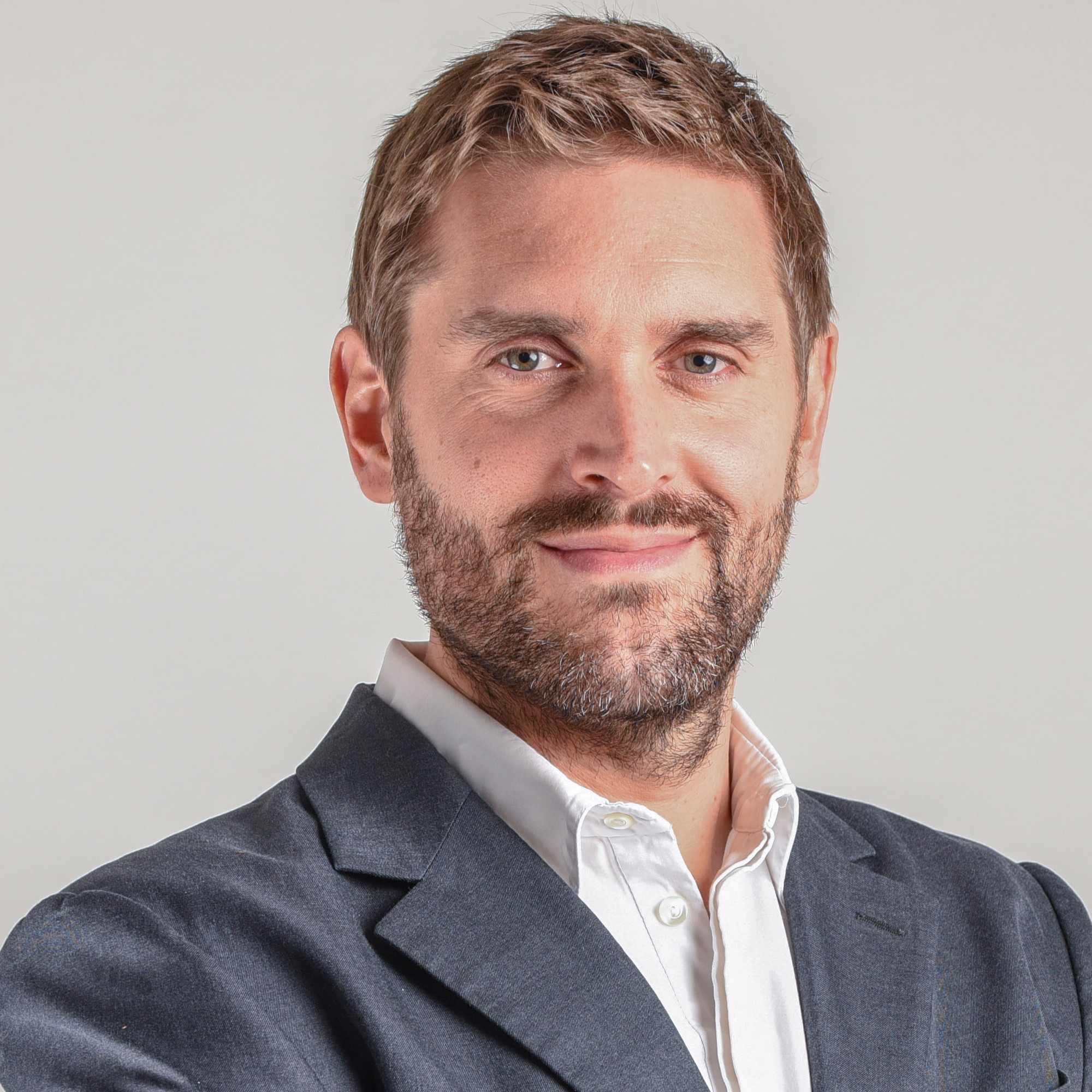 Thomas has been interested in the protection of the Baltic Sea ever since spending a semester in Gdańsk in 2005 as a part of his International Cultural and Business Studies curriculum in Passau. His diverse background includes positions as a Programme Director at the German National Academic Foundation, as Head of the Social Science Department at social EduTech startup Kiron, and as Product Owner at several tech startups. After his PhD in International Relations with a focus on Central East Europe, Thomas added an MBA in Sustainability Management in order to devote his time professionally to the protection of our environment.

Besides his job as BaltCF’s Managing Director, he volunteers as an environmental auditor for international music festivals and supports a German climate protection NGO. 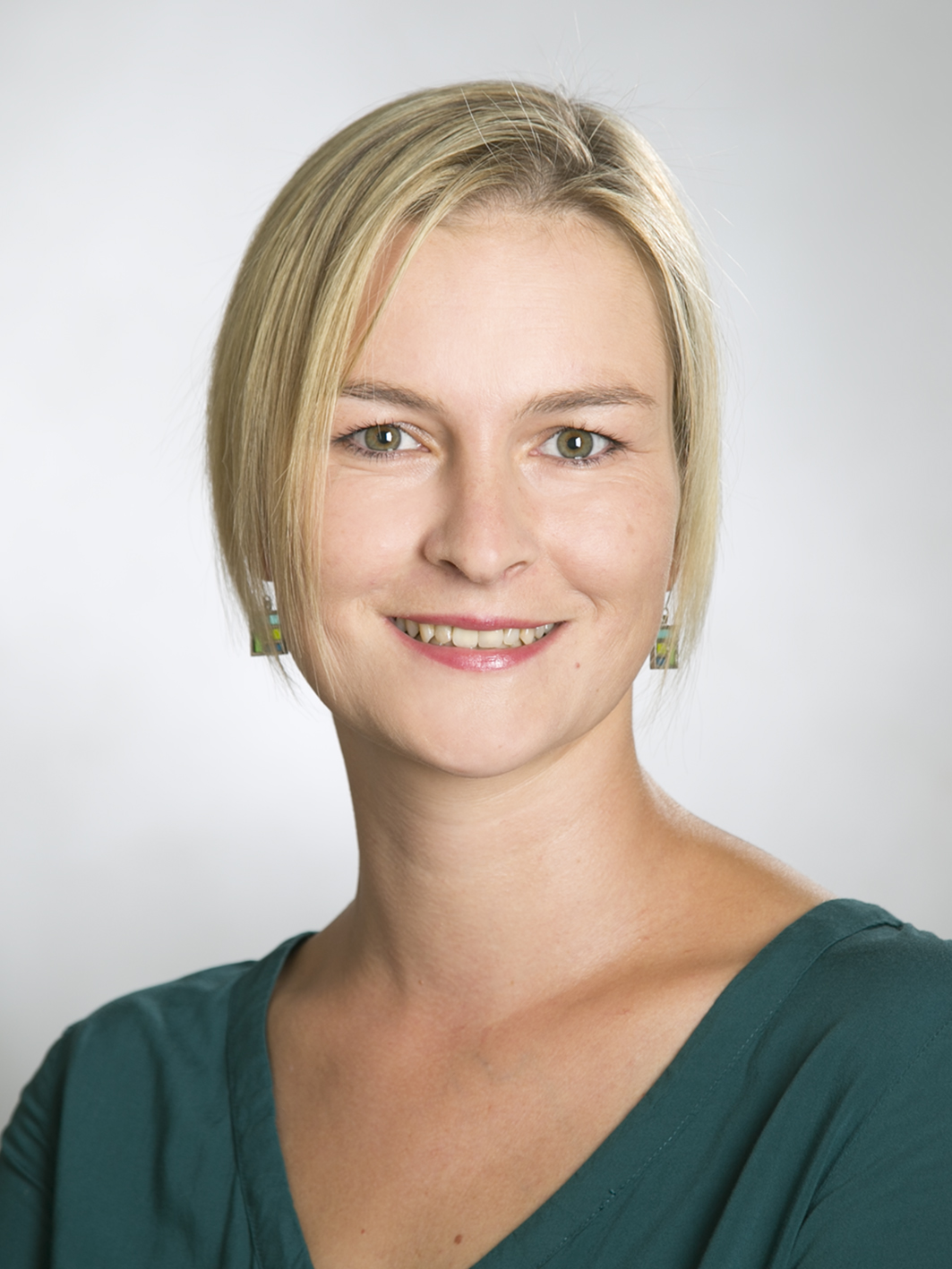 As a Greifswald native, Gudrun was always interested in the protection of the environment of the Baltic Sea.

Due to several years of experience as an office assistant and assistant for marketing and sales for international operating companies, she speaks English fluently. Communication and solution-oriented acting are her strong characteristics. 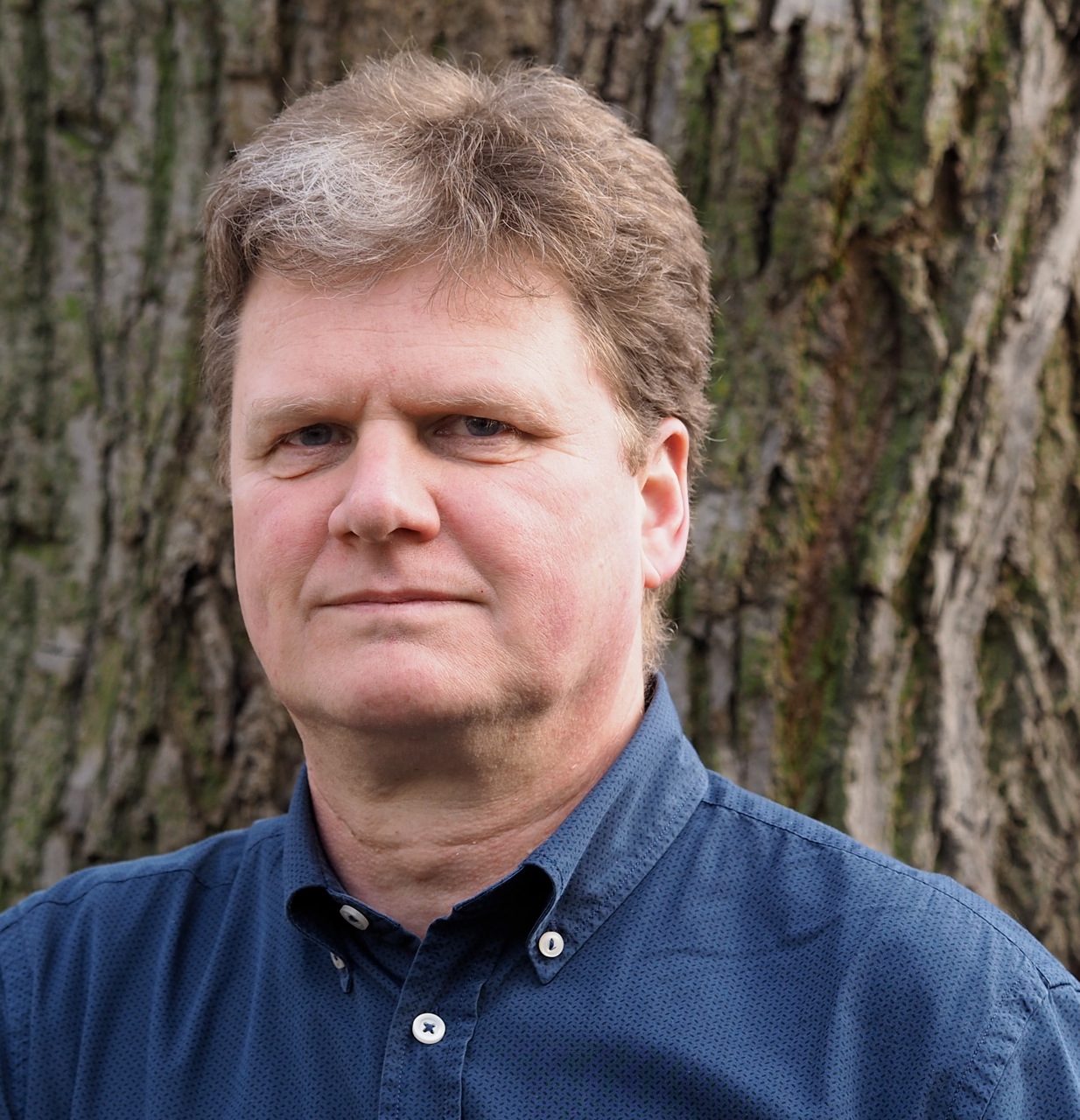 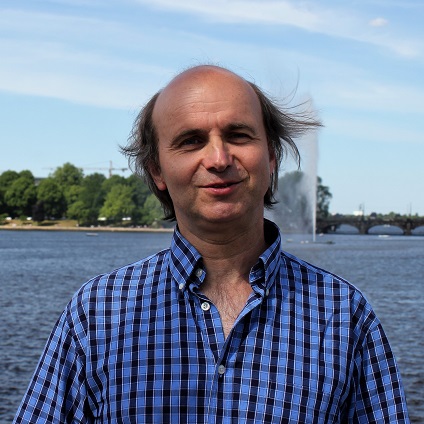 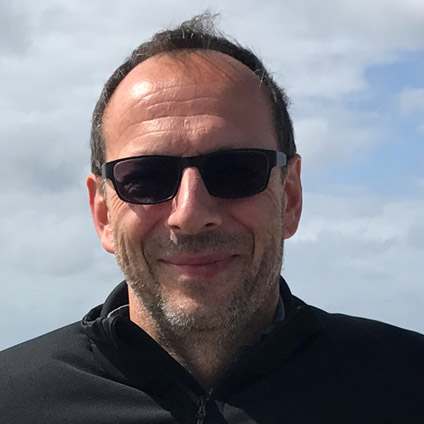 According to the statute, members of the Board of Directors are appointed as follows:

(Executive Board at WWF Germany)

(Minister at the Ministry of Energy, Infrastructure and Digitalization of the State of Mecklenburg-West Pomerania)

According to the statute, members of the Board of Trustees are appointed as follows: 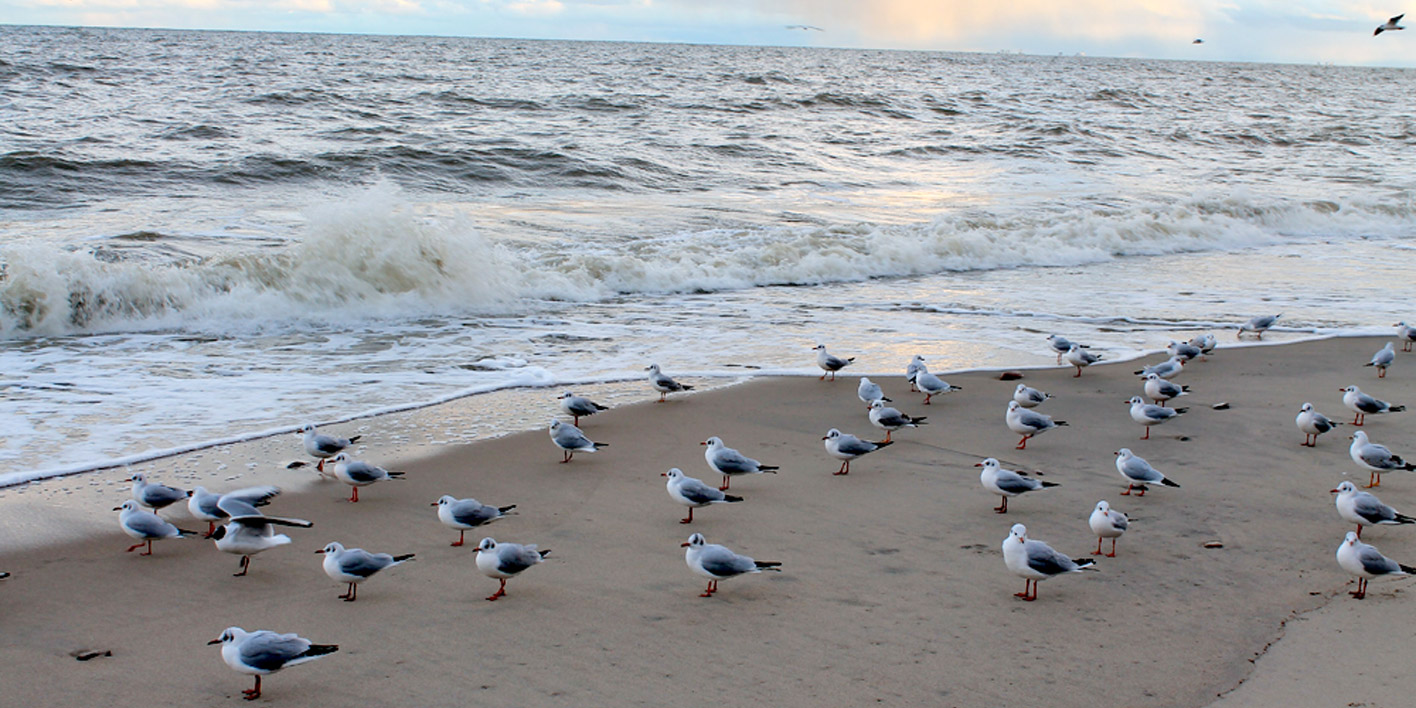 The BaltCF Project Advisory Committee (PAC) is an international body of experts, whose members have various backgrounds in science and implementation of environmental projects and who are based in different Baltic Sea countries.