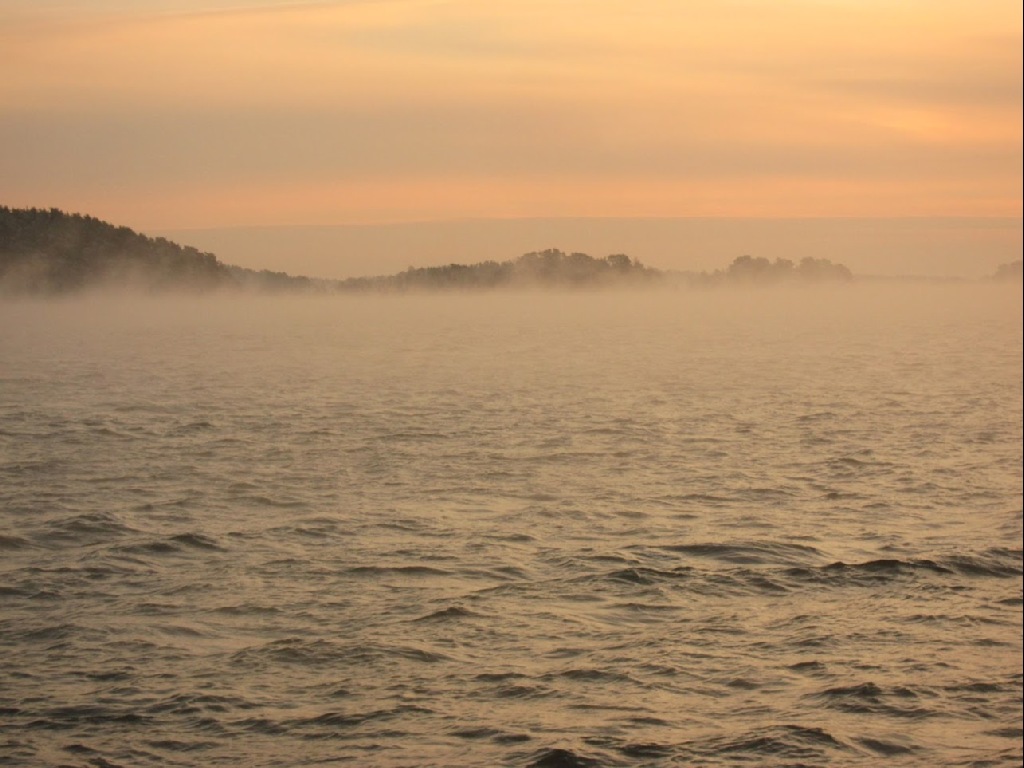 The project’s goal is to improve the nature protection on the forested coastal areas of the Finnish Gulf between Helsinki and St. Petersburg. The project territory is studied and and the most threatened valuable coastal areas are detected, analysed and inventoried. Proposals, including data on red-listed/rare species, are released both in Finland and Russia.

The increasing coastline deforestation badly effects the aquatic biodiversity. In Finland, the protected area regimes are not sufficiently strict and their management needs improvement. In Russia, the valuable coastal areas still do not have an official status, i.e. there is no restriction of their commercial use. There is an urgent need for forest data and proposals for the protection improvement.

Coastal forests of the Finnish Gulf between Helsinki (Finland) and St. Petersburg (Russia)