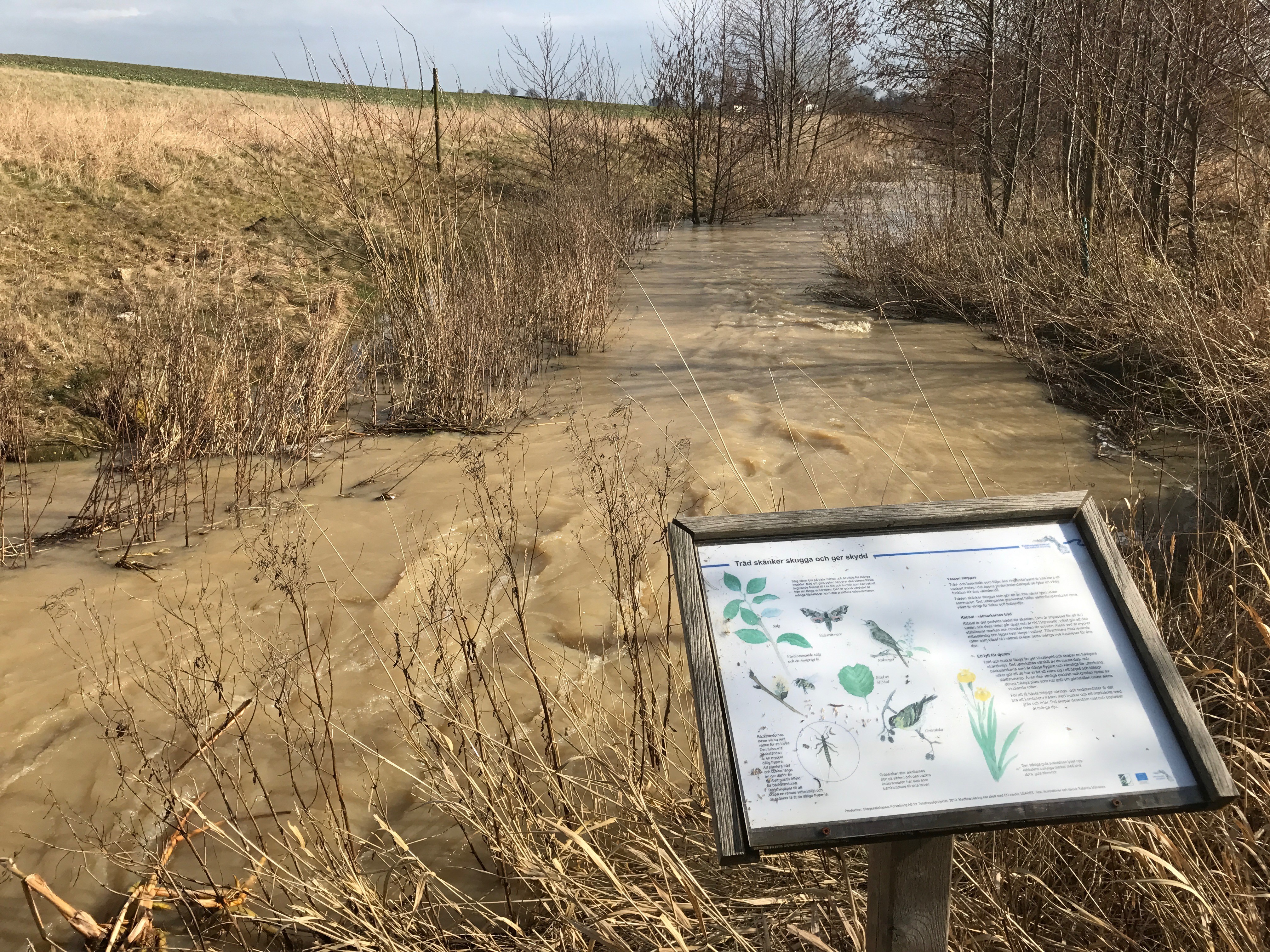 Agriculture is the main source of eutrophication of the Baltic Sea. To remedy the problem will require not only implementation of relevant EU and national legislation but foremost action by private landowners. To restore wetlands and rivers could play a critical role in solving the Baltic Sea eutrophication challenge but also create additional benefits: support the comeback of biodiversity, decrease soil erosion and flooding, increase the yield in agriculture by taking less productive land out of production, improve the local life quality, create new income opportunities by inviting visitors to experience attractive nature as well as producing new ecosystem services for society.

Therefore, it was decided to create a new “private landowner initiative for a prosperous and healthy Baltic Sea” by using the already existing experiences in the participating countries, multiplying lessons learned and the success factors, creating new, practical examples of how to best restore wetlands and rivers in productive farmland in the context of a viable economy and enhance local life qualities and to prepare the project application “BALTIC rePAIR – A private landowner initiative”.

The project should be seen as Phase 2 of the project “Mobilising private landowners and communities in support of biodiversity and a healthier Baltic Sea”, which was funded by the Baltic Sea Conservation Foundation and took place in March 2017.

Eutrophication is a major problem in the Baltic Sea. Since the 1900s, the Baltic Sea has changed from an oligotrophic clear-water sea into a eutrophic marine environment. Excessive nitrogen and phosphorus loads coming from land-based sources, within and outside the catchment area, are the main cause of the eutrophication of the Baltic Sea. About 75% of the nitrogen load and at least 95% of the phosphorus load enter the Baltic Sea via rivers or as direct waterborne discharges. About 25% of the nitrogen load comes as atmospheric deposition. Phosphorus loads originate mainly from human emissions whereas nitrogen mainly comes from land runoff, primarily from agriculture. The overall goal of HELCOM is to have a Baltic Sea unaffected by eutrophication. Despite measures taken to reduce external inputs of nitrogen and phosphorus to the sea, good status for eutrophication has not been reached yet. Nearly the entire sea area is still affected by eutrophication. Since almost all farmland in the Baltic region is privately owned, the private sector plays a key role in finding cost-effective solutions to reduce nutrients leakage from farming into water bodies.

With the starting point of the Tullstorp Stream initiative (http://www.tullstorpsan.se), an international workshop was held 21-23 March 2017 at Jordberga, southern Sweden. Participants from five Baltic countries (Sweden, Poland, Germany, Latvia & Lithuania), Austria, Switzerland and Japan, consisting of a mixture of private landowners, NGOs, regional authorities, foundations and representatives of the Interreg BSR and the Council of the Baltic Sea States Secretariat, met to learn more about it. The main outcome of the workshop was the agreement to initiate private landowner initiatives at least in Latvia, Lithuania and Poland in collaboration with the Tullstorp in the context of an international initiative and to prepare project proposal for Interreg BSR funding mechanism. 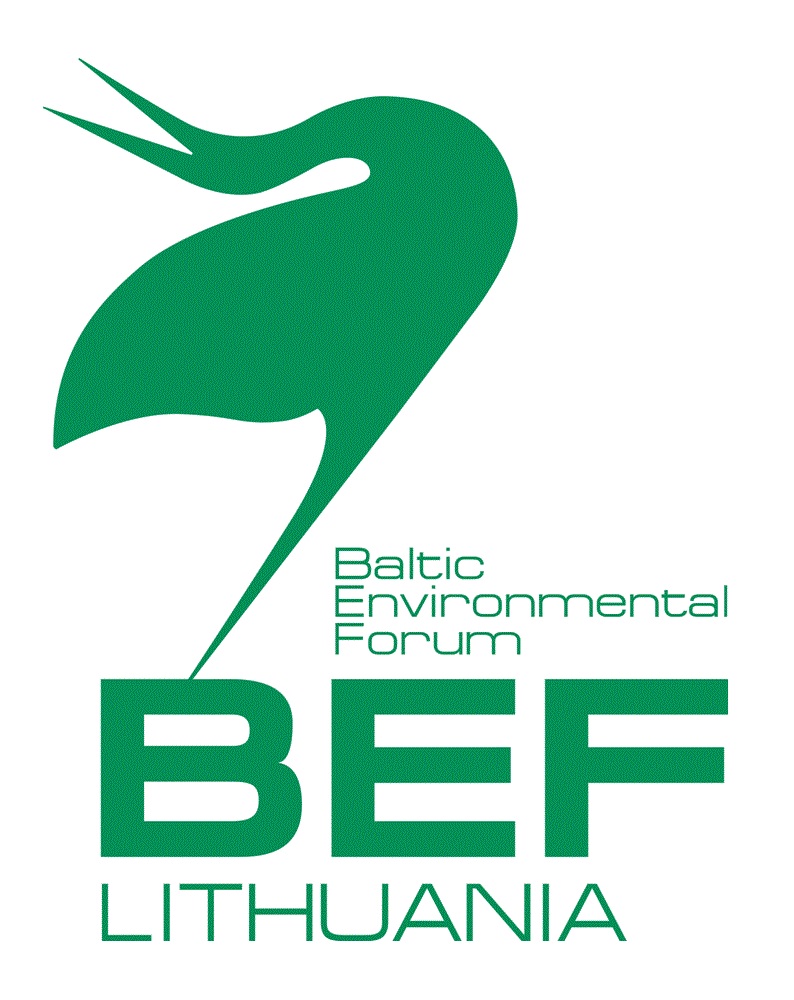