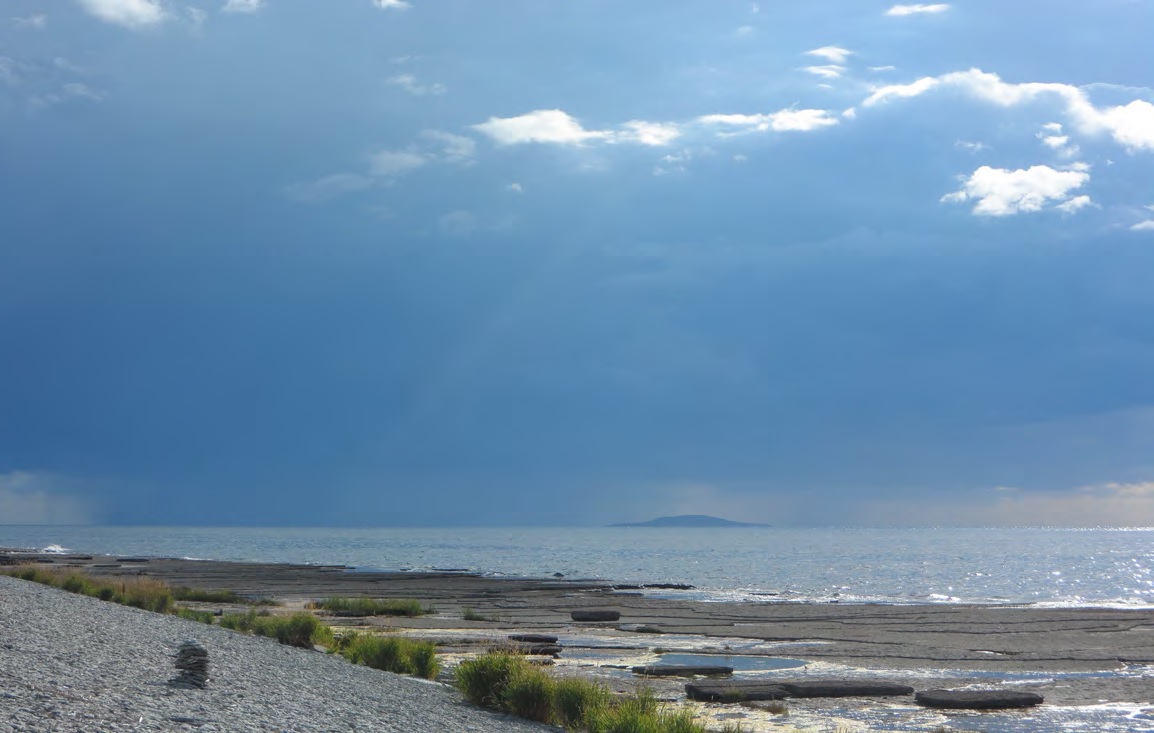 This project is the first phase of a two-phase initiative with the aim of increasing nutrient retention, biodiversity and other values on private land dominated by agriculture through the restoration of wetlands in river catchment areas. An already on-going, private initiative in southern Sweden (the Tullstorp Stream), involving around 70 landowners in a river catchment area of 63 km2, will serve as the inspiration and model for establishing at least four other similar initiatives in the Baltic Sea region. The project will focus on finding relevant partners in Poland, Lithuania, Denmark and northern Germany – countries which all contribute significantly to the eutrophication of the Baltic Sea and where the agricultural sector plays a very significant role. A 3-day workshop at the Tullstorp Stream will serve as the springboard for starting practical wetland restoration efforts in the 4 other areas. To ensure long-term sustainability of the wetland restoration efforts, a new system – Verified Conservation Areas (VCA) – will be used for monitoring the efforts and their success. The 5 areas (including Tullstorp) will then be used to inspire further replication in other areas of the Baltic Sea catchment area.

For decades the environmental state of the Baltic Sea has been an issue of concern for the citizens and governments of the Baltic Sea States and for the European Union. As a result, many national and pan-Baltic governmental and NGO initiatives have been created.

Progress can be seen on many fronts including a reduction in waste deposition and toxic loads, improved enforcement and control of fisheries, and increased populations of wild salmon, grey and harbour seals, white-tailed eagles and many other sea birds – with the cod population however still struggling. Improved wastewater treatment techniques have led to reduced emissions from combustion processes to air and have helped curb losses from diffuse sources (agriculture and forestry), thereby decreasing the nutrient load in the Baltic Sea.

However, extensive phytoplankton blooms in summers still remain an annual phenomenon, with very little change observed since the mid 1990’s.

The agricultural sector is a major contributor to the pollution of the Baltic Sea, and although successful efforts have been made to reduce the losses of nitrogen and phosphorous from farmland, a lot remains to be done to find long-term, sustainable solutions. Since almost all farmland around the Baltic Sea is private, the engagement of private landowners is of critical importance in creating a healthier Baltic Sea environment.

Conservation and restoration of wetland areas play an essential role in solving the Baltic Sea eutrophication challenge, with numerous wetland restoration projects commencing in the countries surrounding the Baltic Sea since the 1990’s. So far, however, the targets set by governments in relation to restoration efforts and eutrophication reduction have not been met. A commonly cited reason for this is the lack of a suitable compromise with private owners regarding a change in hydrology of the lands in their possession.

Evidently, the right incentives are still not in place to engage the farming community at a scale that matters. An analysis of the Swedish experiences in 2012, however, highlights that wetland initiatives should promote multiple benefits and not focus solely on nutrient retention. Such benefits include flood and erosion control, water storage for irrigation, energy crop cultivation, recreational/tourism development, landscape enhancement, and biodiversity comeback.

Private landowners, communities and the wider society in the southern Baltic Sea region