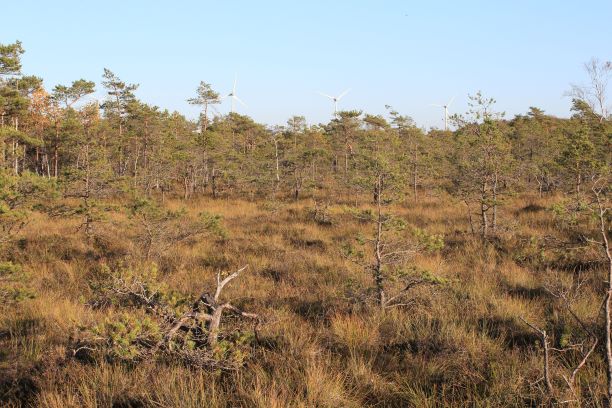 Svencele coastal raised bog was affected by the drainage in the mid of 20th century, thus the natural processes have been disturbed – open areas overgrow with birch and pine trees, some of typical flora and fauna species extinct due to the changes of their living habitats. The raised bog did not accumulate surplus water, which ensure sustainability of the bog habitats. Dry peatland areas are source of carbon emission. –In addition, nitrates and other pollutants through the drainage channels flow to the Curonian Lagoon thus increasing eutrophication of the lagoon and the Baltic Sea.

The project will start from laying down technical and legislative preconditions, afterwards to focus on practical actions – restoration of damaged hydrological regime and natural habitats, establishment of surveillance scheme and in parallel work with stakeholders for better support of the project actions. Proper restoration of the damaged, but still rather natural Svencele raised-bog will ensure long-term self-sustainability of the coastal bog ecosystem including conservation of the protected habitats and species and reduction of the pollution.

The bog area covers more than 1200 ha. It was formed during the post-glacial period in the area of the former coastal lagoon. However, the area was affected by the drainage in the mid of the 20th century. Although the habitats were not destroyed by human activities alike in many other coastal bog complexes of Lithuania, the regular drainage of the bog affected or partly destroyed the natural habitats and speeded their succession process, thus, losing some of the natural bog features, which are also important for the number of the protected species. Although, Svencele bog still retained a number of its natural features, restoration measures are of crucial importance in order to support and maintain natural habitats complex, which is characteristic for the coastal raised bog. Besides, the bog is in the stage when rather limited habitats’ and hydrological regime’s management efforts can make significant positive impact on the raised-bog restoration with the long-lasting effect. At the same, without additional site restoration efforts, degradation of the raised bog will continue with consequently loosing of its natural features and determine more complicated and costly restoration measures in the future. Thus, the project efforts will ensure effective and cost-efficient impact on the bog restoration.

The following outcomes will be achieved as part of the project:

The following effects will be achieved in the long term: 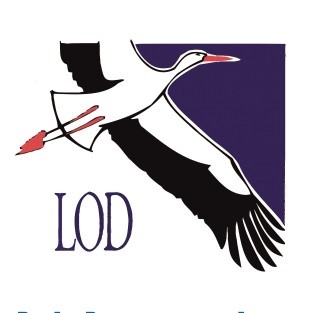