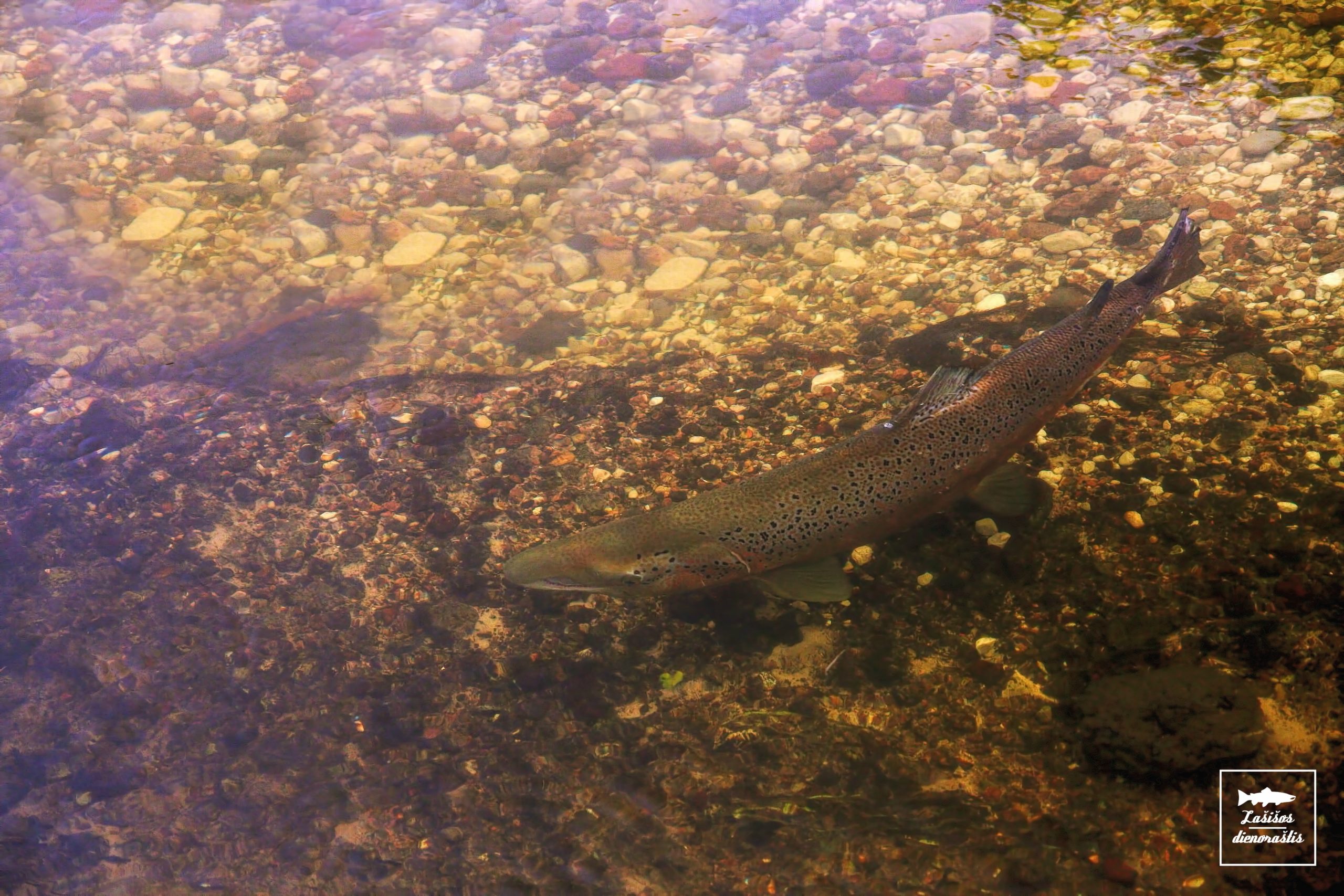 The low level of the culture of anglers and the lack of the information disseminated to the public and young people significantly have contributed to the problem. The rapidly growing population of beavers and the number of dams is also complicating or completely blocking the migratory spawning paths. It is necessary to eliminate obstacles if we want to facilitate fish migration and recover of the Atlantic salmon population.

Reduced numbers of poachers and decently informed society will benefit to the salmon population not only in Lithuania but also in the Atlantic Sea. Authorized environmental control institutions of Lithuania that are responsible for fighting against poachers, are faced with shortage of funds and lack of human resources.

The project aims to protect and strengthen the population of the Atlantic salmon and sea trout in Lithuania. We are looking for the long-term success in fighting against poaching, imposing the use of “catch and release principle”, creating the network of the active amateur fishermen and volunteers community.

The following  outcomes will be achieved as part of the project:

The following  effects will be achieved in the long term: 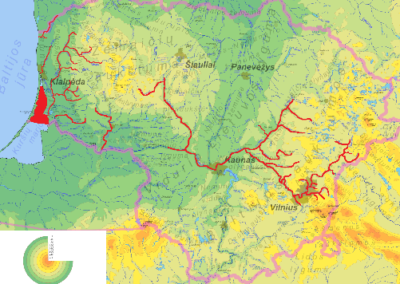