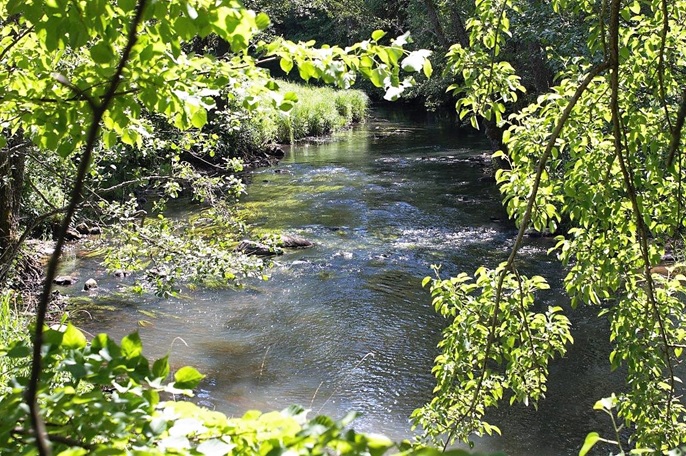 This project aims at increasing the public’s and stakeholder’s awareness about the problem of water pollution through the initiation of an informational campaign. The project further aspires to stimulate investment activities directed at the reduction of pollution loads in water bodies of the Baltic Sea basin.

The project will be carried out in the Vishtyneckiy Nature Park and the adjacent land of the Nesterovsky Municipality. These territories are located in the southeast of the Kaliningrad region, where one of the largest regional water bodies – the Pregol River that drains into the Baltic Sea – has its origin. The Pregol River belongs to the same hydraulic network as the Vishtynec Lake and part of the Krasnaya River – both of which are also located within the Vishtyneckiy Nature Park.

The park itself constitutes a major tourist attraction, with a constant increase in visitor numbers observed. It is hence marked by a considerable amount of anthropogenic pressure, with approximately 4 tonnes of waste collected and removed from the area each month. Given that the Vishtyneckiy Nature Park is only partially supervised, a substantial amount of waste (e.g. plastic, glass, bio-waste) is able to accumulate and make its way into the water. Unauthorized parking further destroys the coastal zone and causes chemical substances such as fuel and machine oil to drain into the adjacent water bodies. This ultimately leads to pollution of the Baltic Sea since the affected water bodies are all connected.

The lack of public awareness on the extent of the pollution’s threat to the environment as a whole and the water basin in particular are the main reasons for the existence of this problem.