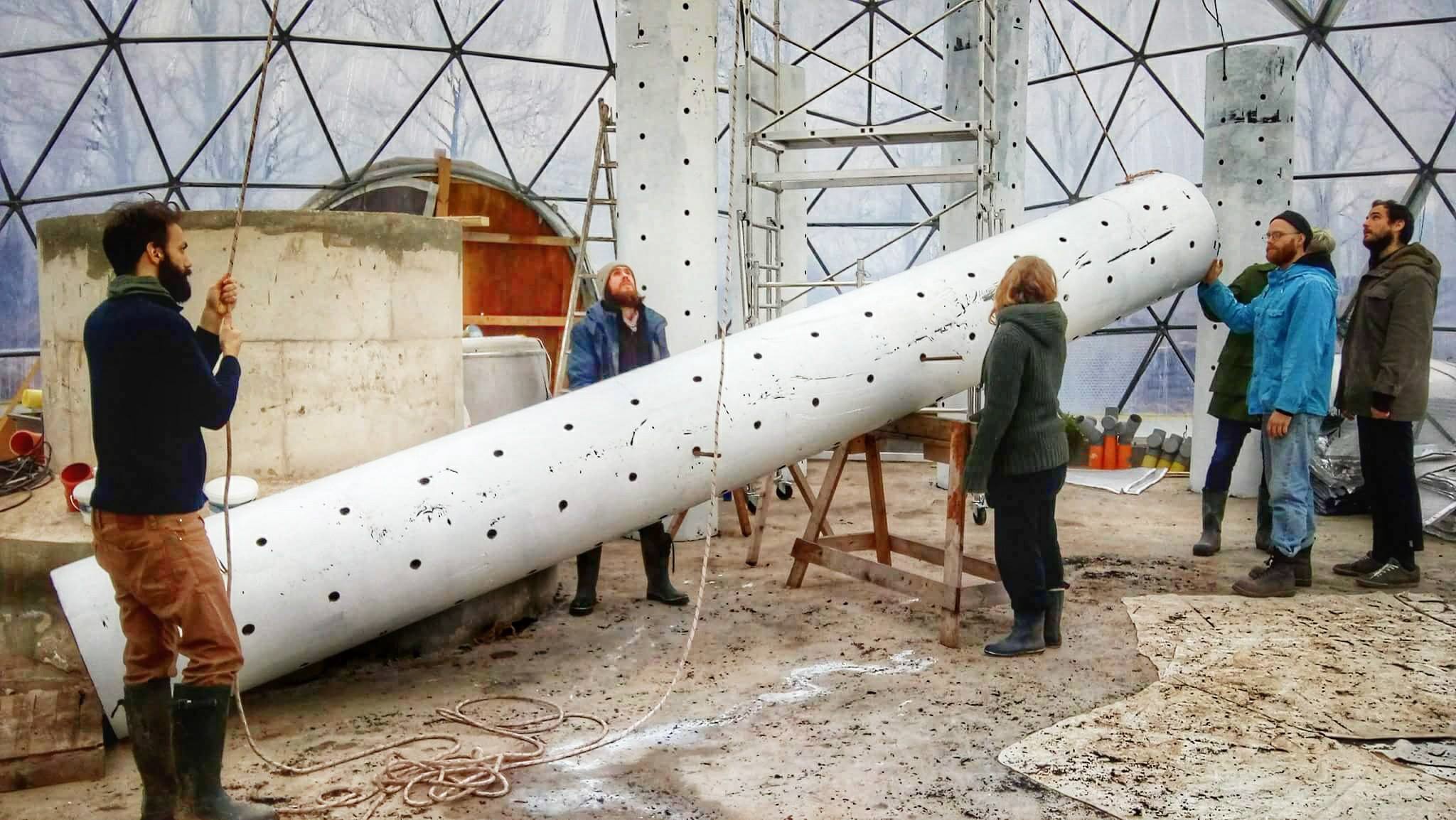 Closed Loop Baltic (CLB) aims to develop a functioning prototype of circular system of food and energy production based on innovative but low-tech solutions for cold and sensitive coastal areas of the Baltic Sea. In contrast with conventional linear agricultural and industrial approaches causing nutrient run-off, the Closed Loop system recycles the nutrients in food and energy production, recirculating them between biogas digester and soil-free food production systems, reducing the nutrient run-off and carbon emissions in energy and food supply systems. Replication of the developed circular system in BSR would decrease local nutrient discharges into the Sea, which would benefit local communities, tourist centres, organisations and institutions working for sustainable development and environmental justice.

Eutrophication is considered one of the major environmental concerns in the Baltic Sea region, resulting in biodiversity loss and negative ecosystem effects. CLB aims to develop and construct a year-round circular system for small-scale food and energy production to serve as a demonstrational model of nutrient leakages reduction and contribute to the change of the perspective on food and energy sources in the sensitive coastal region and cold climate.

After the model is completed it will be analysed, and an optimized design will be transformed into an online manual with instructions and information about the model, which can later be disseminated in the region as well as serve as demonstration for educational purposes.

The island of Gotland as the pilot, Baltic Sea coastal areas as the addressed region.